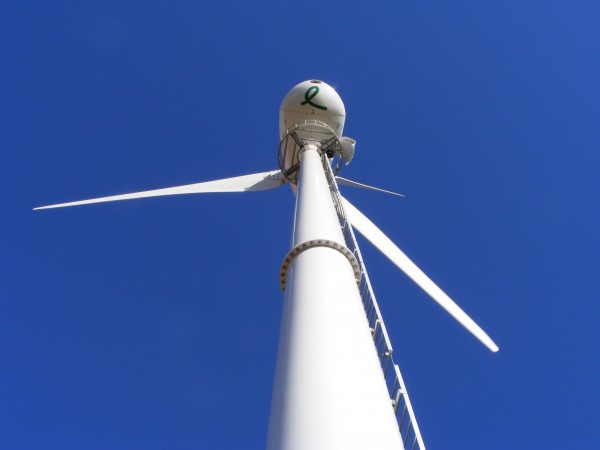 Community Power Cornwall has been announced as a runner-up for the Managenergy Local Energy Action Award from the European Union. The co-operative was one of only three innovative finalists out of a record 64 submissions from 23 countries.

The Managenergy Local Energy Action Awards are won by companies that show successful sustainable energy initiatives at local and regional levels. The pioneering co-operative that is Community Power Cornwall was established in response to the growing demand of local communities in Cornwall to address the challenges of climate change, energy security and rising fuel costs. It is a business model that is easily transferrable around the UK and more widely across Europe, hence its place in the final three. It is also designed in such a way that it does not rely on grant funding and is aims to raise its own capital, which ensures the continuity of the project.

Neil Farrington, Sustainable Energy Projects Manager at Community Energy Plus, the Cornish Social Enterprise which played an instrumental role in the creation of Community Power Cornwall in partnership with Kabin – the Cornwall-based co-operative development body, said: “It was a tremendous honour to be shortlisted for such a prestigious European award. Community Power Cornwall has already made massive strides in the delivery of a community-owned renewable energy projects which we hope will be a beacon of inspiration for other communities across the region and further afield. The recognition from Managenergy means that our achievements in Cornwall could now help to influence projects on a European scale which is a really exciting proposition.”